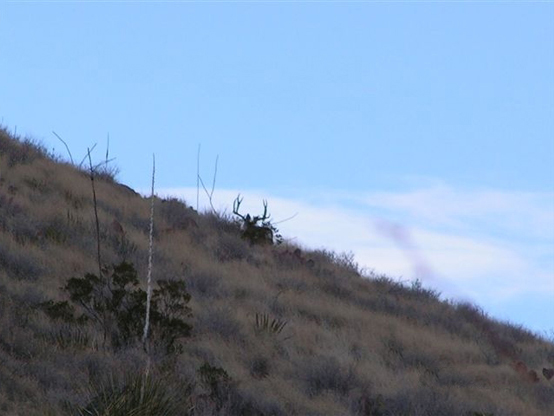 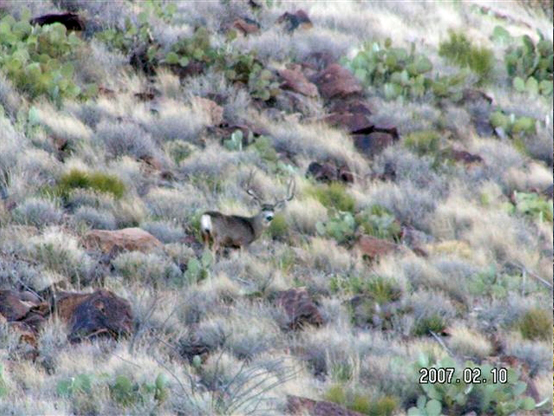 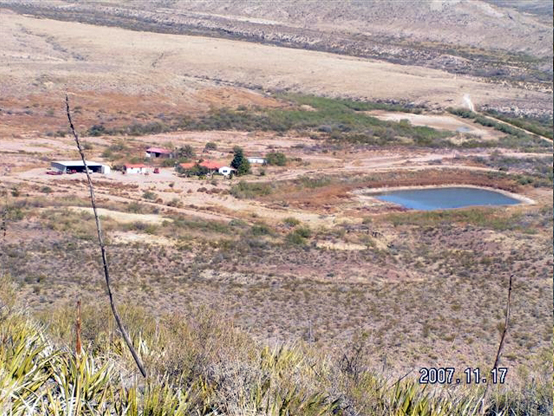 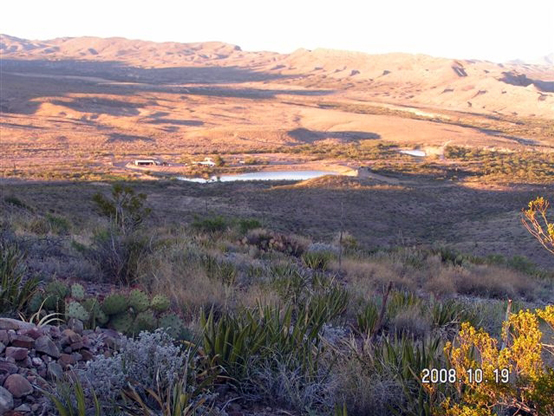 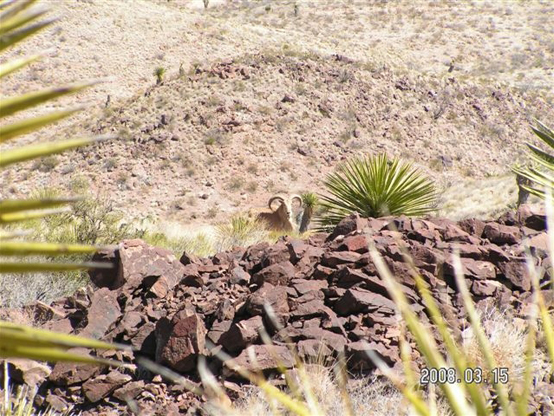 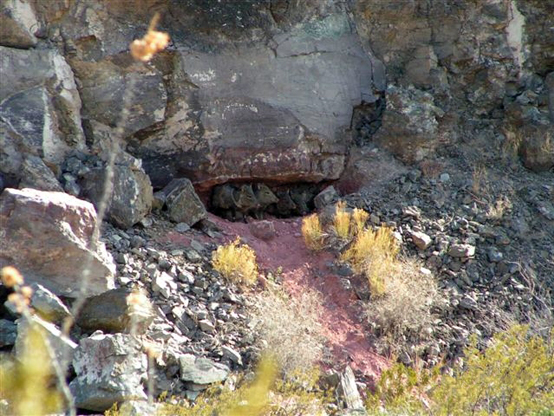 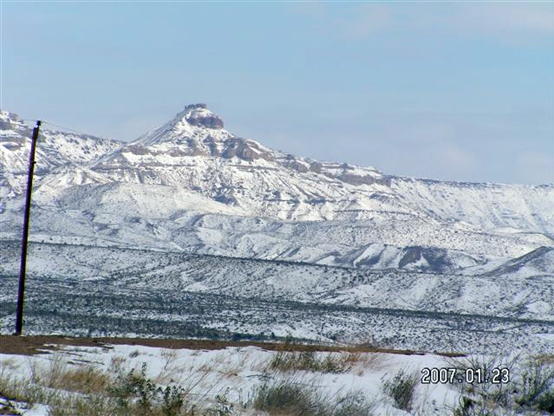 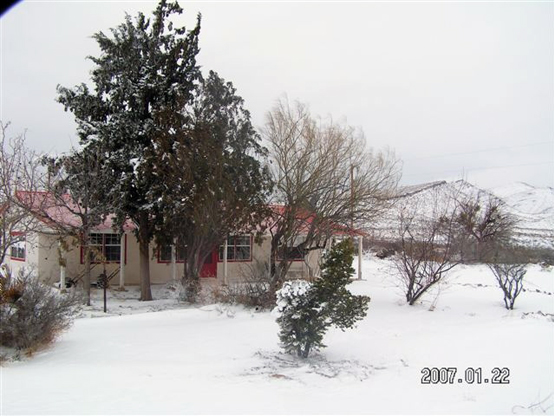 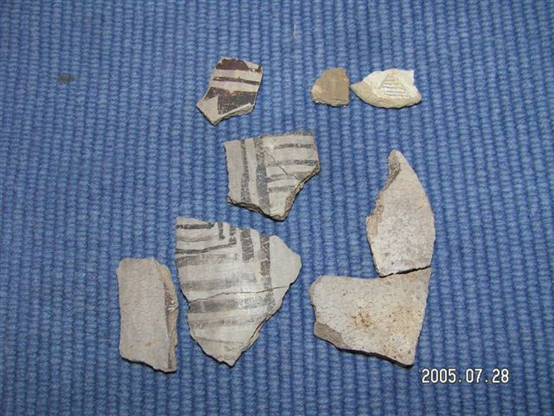 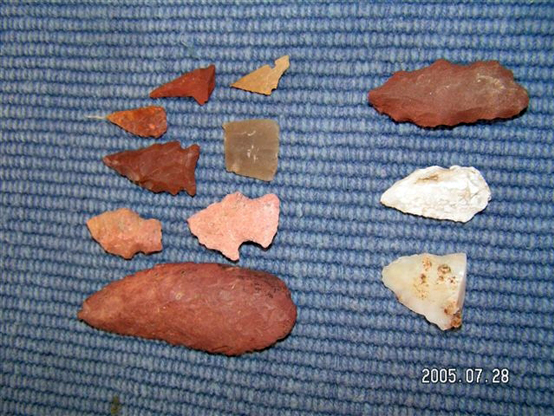 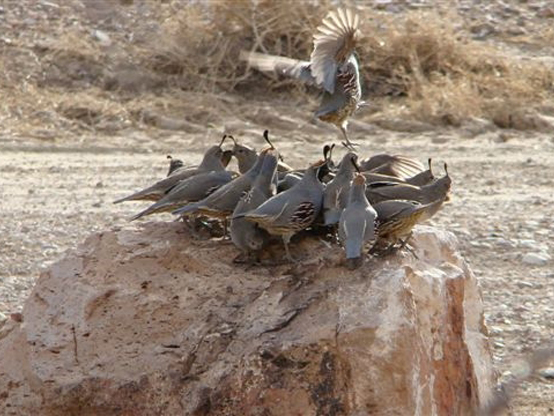 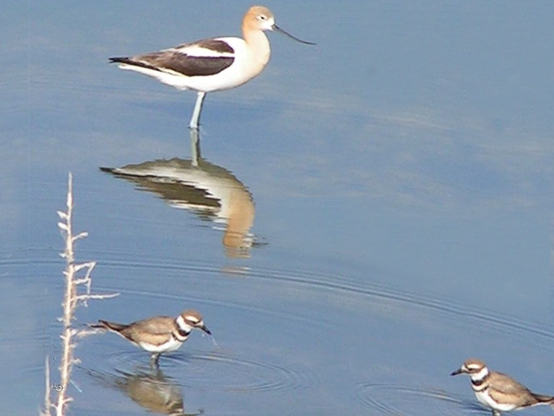 Approximately 25 miles west of Valentine and 30 miles south of Van Horn. About 5 miles off of the pavement on a graded county road to the front gate.

This remote but accessible ranch is located only five miles off of the pavement and ranges from low rolling hills at around 3800 feet to mountains and canyons at 4800 feet. Vegetation is generally desert low brush and a good cover of native grasses and forbs. The ranch is watered by three wells, two dirt tanks and several miles of pipeline, storage tanks, and troughs. Five other wells are not equipped. Indian shelters and campsites as well as cretaceous fossils are present on the ranch. The ranch has not been stocked since 1999 and the owner has participated in government programs for brush control and improved water distribution. It was selected as regional runner-up for conservation ranching in 2005.

A small part of the ranch was placed in a riparian Conservation Reserve Program along two seasonal creeks. The programs encumber 149.3 acres and prohibit the grazing of these acres by livestock until expiration of the programs in 2016 and 2019. Some of the ranch is limited from grazing at this time because it is not fenced separately from the program acres. The program pays the ranch owner some $3500/year and shall necessarily be adopted by a new owner to prevent a reversion of payments from the seller. The ranch is also in a Conservation Stewardship Program that pays $30,000/year for 4 more years. This program requires removal of a certain amount of interior fencing per year for easier game movement. Property taxes are currently under a wildlife exemption which is similar to a traditional agriculture exemption and are much lower than those based on market value.

The ranch is improved with a modest but comfortable three bedroom adobe ranch house, a new 40 x 60 metal barn, an older barn, and corrals. Electricity as well as satellite phone, TV, and internet are in use. The ranch has some 10 miles of new exterior fence and quite a bit of new water pipeline. The dirt airstrip appears to be about 3500 feet. Minerals: Approximately 3325 acres are state mineral classified whereby the surface owner and the state share in the leasing rights and split any bonuses, delay rentals, or royalties on a 50/50 basis. Neither seller nor the previous owner researched the minerals; therefore, the amount of fee minerals owned is unknown. Seller will convey one half of any fee minerals owned. The minerals are not leased at this time.

Game include mule deer, aoudad sheep, blue and gambel quail and occasionally Desert Big Horn Sheep. The ranch was not hunted from 2002 until three cull bucks were taken in 2011. None were taken in 2012. A friend of the owner killed a Safari Club Gold Medal Aoudad Sheep in 2012. He scored 150-3/8. Game have been the focus of the owner’s conservation work.

This ranch is offered exclusively by Chip Cole, Ranch Broker to qualified buyers by appointment only. Cooperative brokerage is invited. The ranch is subject to prior sale, change in price or terms, or removal from the market without notice. All preceding information, while obtained from sources deemed reliable, is in no way guaranteed by Chip Cole.

Chip Cole & Associates, Ranch Brokers has specialized in ranch sales and real estate consultation in Texas and New Mexico since 1981 and has closed some $262 Million in ranch sales covering approximately 986,000 acres. 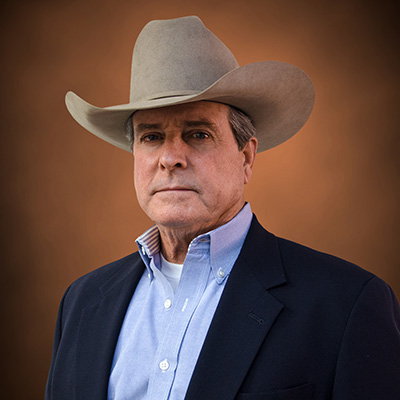 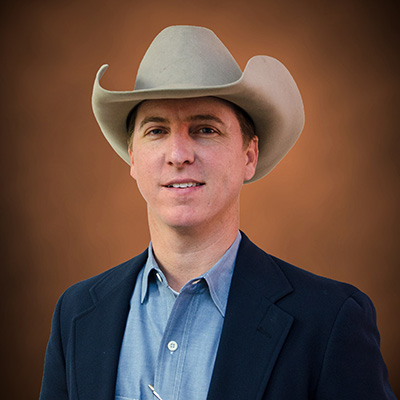 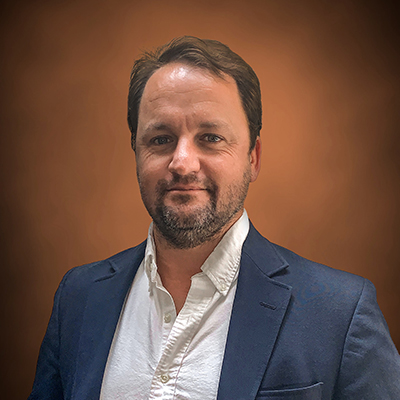 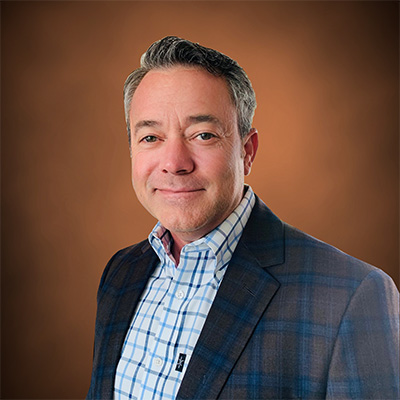